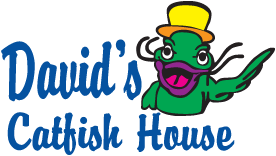 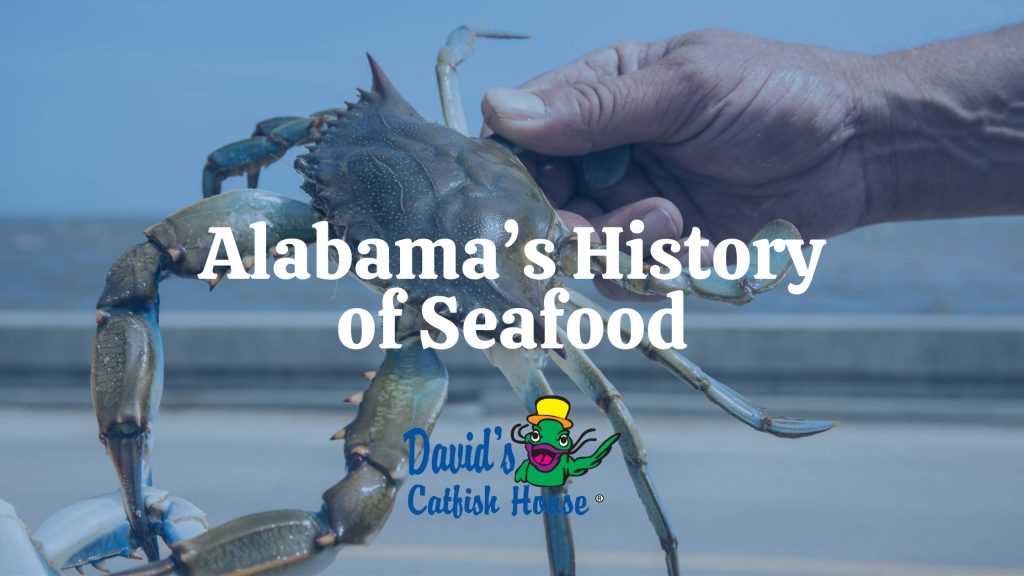 How often do you eat shrimp, crab meat or red snapper? This is only a small glimpse of what type of seafood is in the waters of the Alabama coast. Alabama’s coast is one of the most well-known areas to have the best seafood. Let’s check out the history of Alabama seafood to better understand how seafood became such a demand in the local surrounding areas.

The first group of people to occupy what is now known as the Gulf Coast were Native Americans. The Creeks, Seminoles and Alibamas were the primary tribes in the area during this time period. They enjoyed this location for the abundant amount of seafood they could catch. However, most supplies to catch food with were makeshift, making it difficult to get seafood at times.

Flash forward to 1906, a man-made pass was built for fishing boats but ended up being quite narrow. Boats often had trouble fitting through the pass, along with dangerous rip tides that formed in the pass. That same year, a hurricane came through and created a larger opening in the pass, which made it easier for boats to navigate through.

In 1936, the Intercoastal Waterway (ICW) was built and that made it easier for tourists and prospective residents to visit or move to Alabama’s coast. Because of this, fishing trips in the Gulf became a big demand. Locals would charge tourists to take them fishing, creating economic growth for the community. Back then, seafood was preserved with ice and distributed throughout the states by rail. This evolved into a canning method by the 1900s, which eventually became the seafood processing system we use today.

Almost twenty years later in the 1950’s, Florida and Alabama began to compete over the border between the two states. During 1953, Perdido Pass was the solution to this dispute and became the dividing point of Alabama and Florida. Later, the first bridge over Perdido Pass was built in 1962.

The Gulf doesn’t have a solid bottom structure, which makes it impossible for reefs to grow. Fish use reefs to live on the bottom of the ocean. Fishing captains came up with a plan to attract more fish by installing artificial reefs to the bottom of the ocean. This was permitted in 1953 and 250 were deposited into the water by the Orange Beach Charter Boat Association. The artificial reefs were quickly known to be effective and it attracted fish that are most popular in the Gulf today, like Red Snapper.

The state of Alabama’s Gulf Coast is one of the best places to go Red Snapper fishing today. Now with better understanding of fishing regulations, the Gulf has more power and control of successful operations of seafood. Since the 1700s, seafood has been a major part of Alabama’s heritage and still is today.

Enjoy our made from scratch batters and breading on delicious fried, steamed and boiled seafoods here at David’s Catfish House. We have several locations including, Daphne, Monroeville, Spanish Fort and Thomasville.